If nothing else, 2022 has shown that car prices and values don’t always make sense. In fact, little has made sense in the last 24 months or so, but the prices we’ve seen for new and used cars in recent months are surprising. New car prices climbed closer to $50,000 at the end of this year, but used car prices have begun to recede.

Data from the Bureau of Labor Statistics showed that used car prices fell more than three percent in November compared to a year ago. That’s a slower drop than many likely hoped, but it shows promising signs for prospective buyers heading into 2023. New car supply remains constrained, causing prices to remain elevated and continue climbing. New vehicles were 7.2 percent higher than a year ago.

Let’s look at how best to understand and navigate car shopping in late 2022. 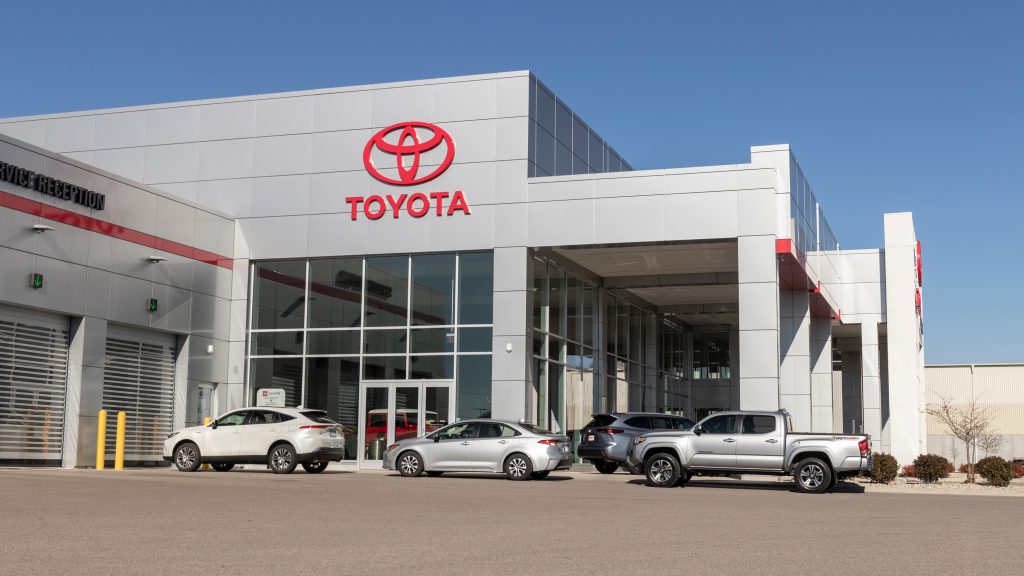 If you’ve recently shopped at a new car dealer, you’ve probably seen more than a car or two with a unique sticker on the window. The reason? Dealer markups, a sneaky upcharge applied to a vehicle’s final price that you’re expected to pay for no other reason than to have the privilege of buying a car.

What Are Dealer Markups?

Dealer markups, sometimes called market adjustments or additional dealer markups (ADM), are charges above and beyond the MSRP of a vehicle. There is no set markup amount and no rules around which vehicles they are applied to and which they are not. Automakers have limited authority with dealer pricing, as they can generally set the sales price at whatever number they want.

In many cases, dealers apply markups to popular models that may not come around again, but dealers have slapped ADMs on even the most pedestrian models in recent times. Buyers have reported paying more for everything from a Toyota RAV4 Prime to a Honda Accord to high-end Porsche 911 models. 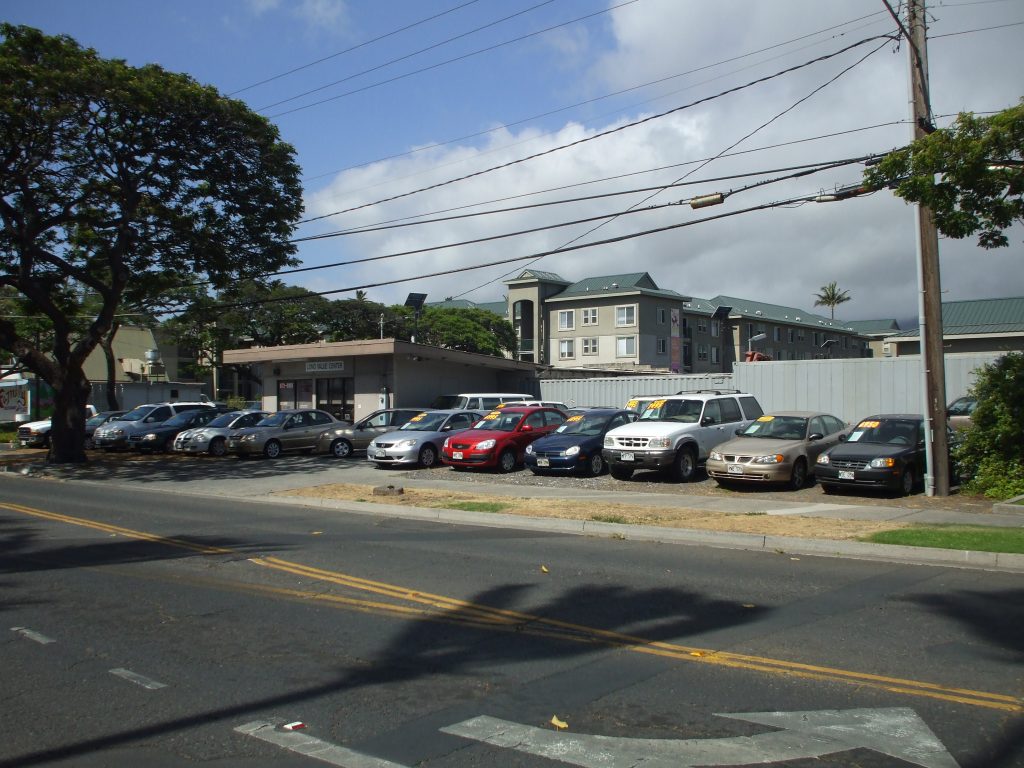 Can I decline to pay the markup?

You can refuse to pay the markup, but the dealer can refuse to sell you the car for less than their asking price. The dealership is under no obligation to meet your price request or to sell the vehicle for MSRP or less, so while it’s annoying and discouraging, there’s not much you can do if the dealer won’t budge. You can try to negotiate the markup and get a few thousand off, or you can try sweetening the deal with a newer trade-in or more down payment. Whatever the situation, don’t get caught up discussing monthly payments instead of the total purchase price of the vehicle.

When will car prices start to stabilize?

New vehicle supply is slowly coming back, but it could still be months before we see any meaningful reduction in pricing and improvements in availability. Used car prices, at least on the wholesale side, have fallen recently – a good sign for used buyers. New car supply is all over the map, depending on where you look, as some American automakers have lots full of new cars while others struggle to keep more than a display unit or two on the lot.

The same goes for incentives. Some automakers are back to offering rebates, pricing, or financing offers for new vehicles. However, this is more common with domestic automakers than with brands like Kia, Hyundai, and Toyota, so you may need to be flexible with your brand and vehicle choices. 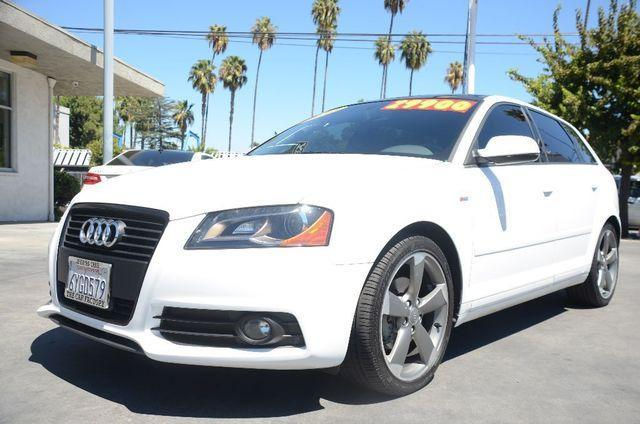 Can I Order the Car I Want and Just Wait?

In many cases, yes. Ordering a car and being patient is one of the best ways to get the vehicle you want at a price that won’t leave a bitter taste in your mouth. Many automakers and dealers offer preorders, reservations, and custom orders, and some encourage the process for buyers. Ford has said that ordering is the best way for its customers to get what they want and have the best experience, so it’s clear that custom orders are here to stay.

At the same time, some dealers and automakers do not offer orders or reservations. You might be able to find the make, model, and spec that you want for MSRP at these dealers, but there’s an equally good chance of paying more than sticker. This is especially true if you’re shopping for anything out of the norm or for a low-production new model.

What About Used Cars? Are they Cheaper Now?

Used car wholesale prices have fallen in recent months, which means the prices dealers pay for used inventory have also fallen. That may sound like a big deal, but remember that many dealers are still sitting on a pile of used cars they purchased at or near the height of prices. That means most are not ready or willing to discount inventory and lose money. The good news is that wholesale price decreases do lead to a decline in retail prices, and while the two don’t follow each other perfectly, it’s not unreasonable to expect further declines in the coming months. And, of course, you can always use AutoTempest to search all the top used car listings to find the best deals possible.