What are the best and worst reliable used cars? The used market is a great place to start searching for your next vehicle and can help save thousands off the price of buying new. Just like new cars, however, not every used car is a great buy. Some suffered quality control and reliability issues when new and some simply show wear more quickly than others. It’s not always obvious which ones will make great used vehicles, as many of the most popular brands’ top-selling models don’t stand the test of time. In this post, we’ll take a look at a few of the best and worst reliable used cars you can buy today. 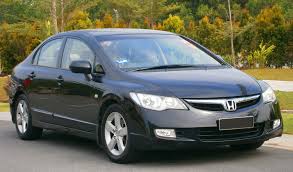 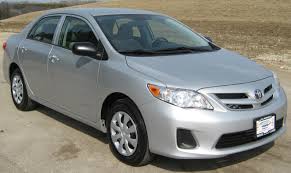 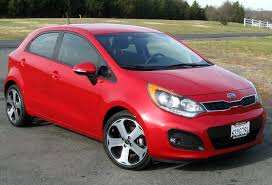 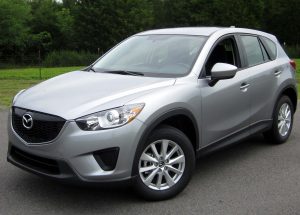 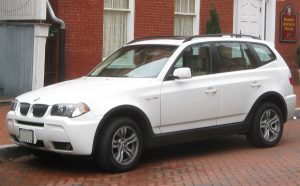 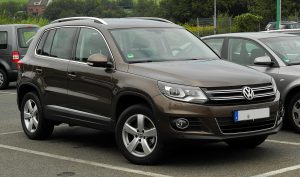 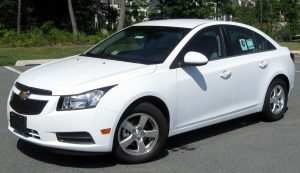 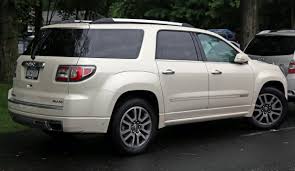