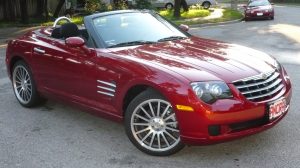 What should you look for when buying a used convertible?  They’re still cars, but there are some key differences that you’ll need to account for when shopping.  As we swap out our studs and snow tires for warmer months, many people are pulling their summer cars and cruising with the top down. It’s true that the months leading up to summer are when convertibles and sports cars are in high demand, but that isn’t a reason to avoid shopping for one altogether.

Here are some things to consider when buying a used convertible.

Many people think of used convertibles as being “ragtops”, which is fitting, since quite a few convertible roofs are made of some type of fabric.  While that’s true for many cars, there are quite a few cars with retracting hard tops and removable roof panels.

So, what’s the difference?  The end result is the same – wind in your hair and sun on your face – but the way the tops operate and the driving feel of the cars themselves are different. 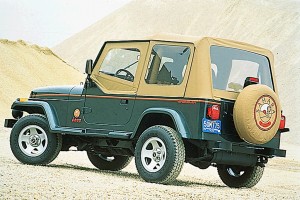 Everything from sports cars to Jeeps come equipped with traditional fabric roof material.  It’s a light and easily movable solution that has worked well for decades, but it’s not for everyone.  Because part of the vehicle has been replaced with a piece of fabric, there are several things to consider that may not be an issue for people with standard vehicles.

Soft convertible tops are great for:

Soft convertible tops are not great for:

Because there’s not much between you and open road in a soft top, noise levels can be quite intense.  On longer trips the extra noise can be distracting and wear on the driver’s nerves. As tops age, they can also stretch a bit and begin to flap around in the wind as the car is moving if they aren’t properly maintained.  The tradeoff is that soft tops are light and easy to operate, and in many cases cost less than used convertibles with hard tops. 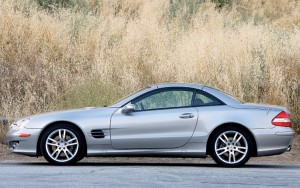 Though they’ve been around for 100 years, many people don’t think about retractable hard tops when they envision a convertible.  Usually composed of multiple sections, hard tops operate by folding away into the trunk area. Cars with retractable hard tops generally resist weather better than their soft-topped counterparts, which makes them more suited for people that live in areas that see varied weather conditions.  Hard top cars also more closely resemble non-convertible cars, because modern roof panels have become very hard to discern from a regular car.

Hard tops are great for:

Hard tops are not great for:

What to Look for When Buying

No matter the type of used convertible you decide to buy, there are concerns that are unique to cars with retractable tops.  Because of the extra parts associated with making the roof move forward and backward several times over the life of a vehicle, there are more opportunities for failure or mechanical issues.

When shopping for a convertible be sure to look out for:

Keep in mind that the convertible tops on cars are not as durable as standard hard tops, and that there will be additional maintenance and care needs – no matter how well-maintained the vehicle is.  The good news is that the experience in an open-top vehicle is unmatched by a standard car though, making the extra work up front well worth it in the end. 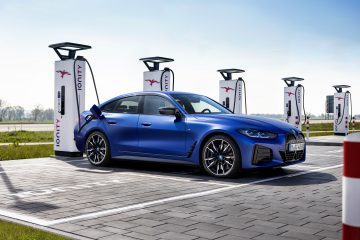 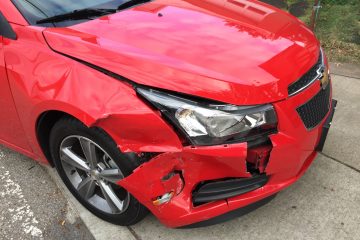