There is many a hot hatch which never graced our fair shores here in the United States, and the Peugeot 205 GTI is one of the most desirable in that category. Launched in 1984 with a 1.6L inline-4 that produced 104hp, the GTI wasn’t blazingly fast, but it was peppy, and an absolute hoot to drive. A 1.9L model was also available, and was known for being torquier than the 1.6, but not much else. The latter had cloth seats, 14″ wheels, and drum brakes, while the former was a tad more upscale, having partial leather seats, 15″ wheels, and disc brakes all around.

In addition to it being relatively affordable, and fun to drive, the wild popularity of the car was partially fueled by the success of the Peugeot Talbot Sport rallye team. They dominated the last two years of Group B WRC racing with the 205 T16, winning consecutive drivers’, and constructors’ titles in 1985 and 1986. The 205 T16 shared hardly anything with the 205 GTI other than its outward appearance, though that didn’t matter to the wanna-be rallye drivers going out, and buying the car. In their eyes this was a formidable machine which would make them formidable drivers. Of course this was not the case, and by the early 90s all the hooning being done in GTIs had driven their insurance premiums sky high. The 205 GTI wrapped production in 1993, which is good to know, because we’re close to being just 2 years away from legal importation status of final run models like the STDT. 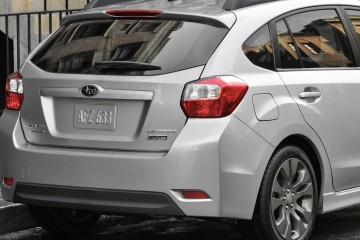 The Real Reason Hatchbacks Are Better Than Sedans July 14, 2015 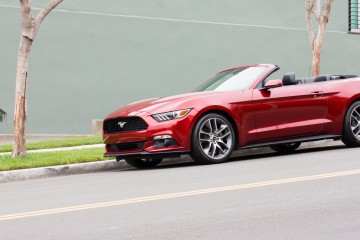