How To Get A Deal On A Toyota Land Cruiser
Andrew Maness April 28, 2017 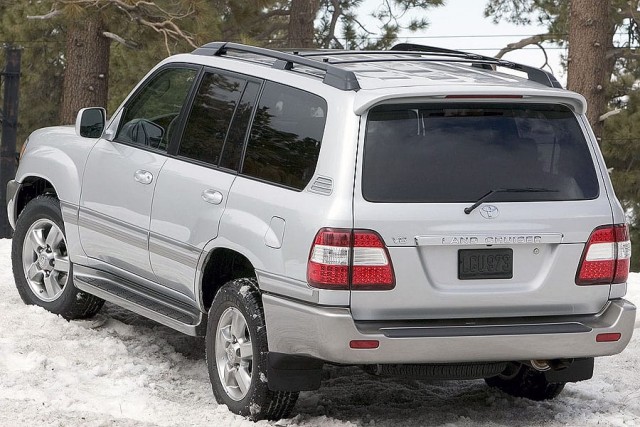 The Toyota Land Cruiser is recognized the world over for being a durable, capable and for many people, practical vehicle. From the classic FJ40 to the current J200 series, the Land Cruiser has been getting the job done for nearly 60 years in the United States and we’re fortunate that as the vehicle has grown, it’s off-road prowess hasn’t shrunk.

The more recent generations of the Land Cruiser are certainly large and luxurious, but they’ll still get dirty with the best of them. For that, and a few other reasons such as legendary Toyota reliability, Land Cruisers hold their value quite well, so when shopping for one, you’ve got to be particular in order to get the best deal.

Toyota introduced the J100 series Land Cruiser in 1998, a follow up to the wildly popular J80 that ran from 1990-1997. The J100 was the first Land Cruiser to offer a V8 (the only motor offered here in the U.S.) and the first to have an independent front suspension. Both choices reflect Toyota’s desire to make the Land Cruiser more palatable to a wider audience, particularly in the U.S. where the SUV boom was getting into full swing.

Globally a”105″ variant of the J100 series was offered with a variety of engines and solid axles at the front and rear. The 105 soldiered on with the majority of it’s chassis and powertrain coming from the J80, which is great because that has led to a number of parts being available to swap into the 100. If your intention is to have a incredibly comfortable, spacious vehicle that can handle just about any off-road environment, a 100 with solid axles and a turbo diesel swap should be a no brainer. 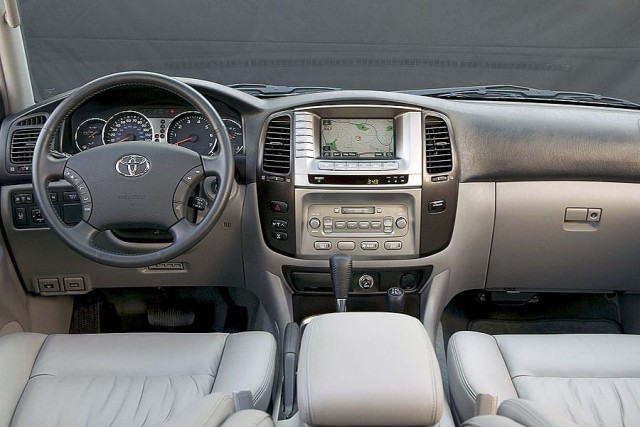 Now then, if you simply want a large SUV that has good manners on pavement and can haul plenty of cargo and people, a bone stock 100 will do the job. These vehicles might be missing some modern creature comforts that you want, but nothing that you need. Any issues you may have with the outdated navigation system or lack of a backup camera if it wasn’t optioned, can be solved with aftermarket solutions. Either that or you can buy a $10 vent clip for your smart phone and use your mirrors like people did in the olden days.

Other than these modern luxuries that we’ve only recently become accustomed to looking for, the J100 Land Cruiser isn’t missing anything. Toyota over engineered the hell out of these vehicles and the fact that they’re equally as at home being used by NATO as they are a family in the ‘burbs is a testament to that fact. The J100 retained much of the original Land Cruiser spirit, while adding the amenities buyers expect from a premium SUV. The later you look in the production cycle the better it gets if you’re worried about safety features and tech, for example front seat side airbags and two row side curtain airbags were added in 2007, as was the option for Bluetooth connectivity. 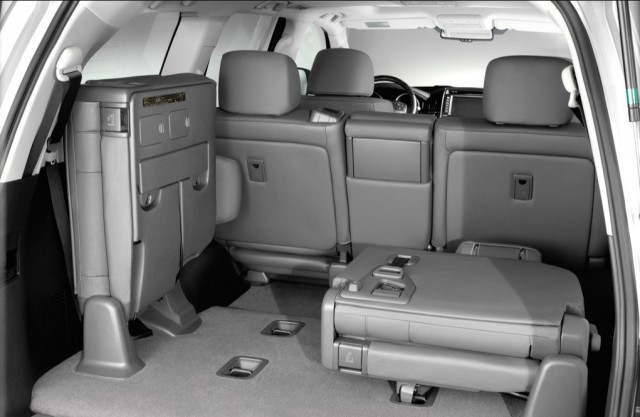 When Toyota moved onto the J200 in 2008, it left the original Land Cruiser legacy behind and moved onto making the vehicle a modern luxury off-roader. The J100 on the other hand retains just enough of an analog feel and classic Land Cruiser look to get nods from 4×4 purists. Prices on the J100 series are also far more attractive than those of the J200, with plenty of clean examples available in the $20k-$30k range. Given the reliability of the 4.7-liter V8 and affordability of replacement parts, going after a well cared for high-mileage J100 is good bet. However, if you have the money to spend up front, a low mileage example like the one linked below is the route I’d go. Either way you end up with a vehicle that is a great value that you can enjoy for years to come or sell for a decent return.