What is it about British roadsters that captures the imagination? For me it’s the combination of effortless style and an abundance of attitude. Of course the signature sound produced by the 2.9L I6 in the Austin-Healey 3000 doesn’t hurt either. Cruising down a country road, RPMs up, top down, that’s my idea of a perfect moment. One of these cars can afford you a whole lot of perfect moments and at a rather reasonable price I might add.

Produced from 1959-1967, the 3000 is the most widely known of the “big Healey” models, and was the most successful as well. Just under 18,000 of these low slung roadsters were produced during the 8 year run making them a highly collectible car. By comparison MGs and Triumphs seem commonplace, and though they too have their sought after models, the magic isn’t the same as it is with Austin-Healey. Interesting though they may be, the latter will always quicken my pulse, while the former merely catches my eye.

Find your Austin-Healey with AutoTempest! 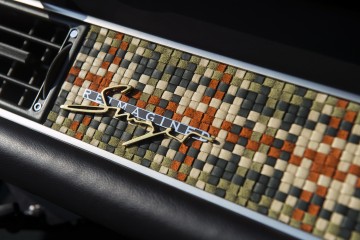 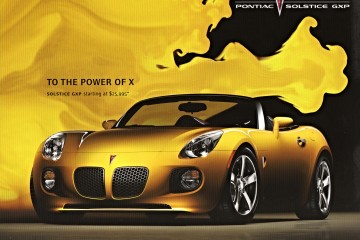