It has been called “one of the most beautiful American cars ever built” and with details like this, it’s no surprise why. The first generation Buick Riviera (1963-1965) is rolling proof that American car designers were willing to make radical departures from the norm and found success in doing so. The car is a sought after classic, though prices remain stable, and for the most part, very reasonable. If you’re interested, look for a ’65 GS that offers higher performance from dual quad Super Wildcat 425 V8 and has the oh-so-cool concealed headlights.

Find your Riviera with AutoTempest! 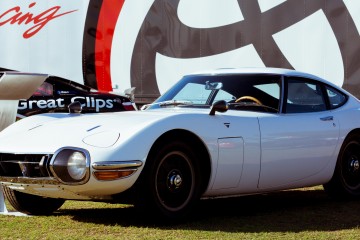 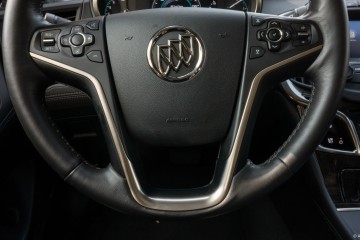 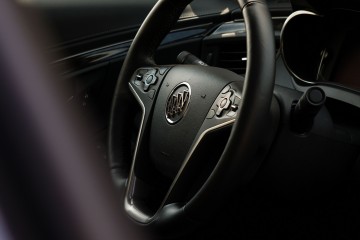