Wednesday Wallpaper
Wednesday Wallpaper: 1968 Toyota 2000GT premium
The Toyota 2000GT is a work of art, that’s really the only way to describe it. It is the car that made the world realize that Japanese automakers were more than capable of building beautiful vehicles, that could easily rival anything coming out of Germany or Italy. The product of a collaborative effort between Yamaha […]
premium
Continue Reading ... 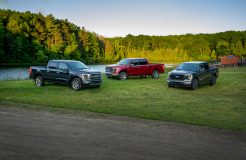 Is Now a Bad Time to Buy a New or Used Car? 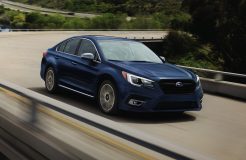 Get a Winterized Vehicle Without Breaking the Bank 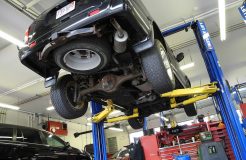 Is Buying a Certified Pre Owned Vehicle Worth the Cost? 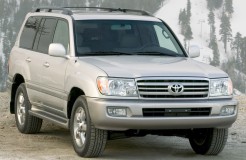 How To Get A Deal On A Toyota Land Cruiser
Wallpaper Wednesday
Wallpaper Wednesday: 1965 Buick Riviera premium
It has been called “one of the most beautiful American cars ever built” and with details like this, it’s no surprise why. The first generation Buick Riviera (1963-1965) is rolling proof that American car designers were willing to make radical departures from the norm and found success in doing so. The car is a sought after […]
premium
Continue Reading ... 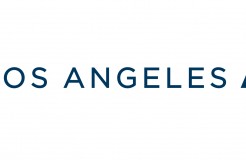 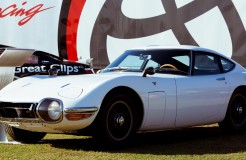 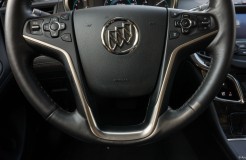 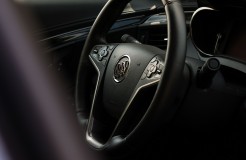